Widely appreciated in Normandy, this sparkling drink has been entitled to its own celebration for 50 years. Review of this event not to be missed in the region.

“Beverage resulting from the fermentation of apple juice or a mixture of apples and pears, extracted with or without the addition of water”: this is how cider is defined in the Larousse. On the side of the town hall of Beuvron-en-Auge, the definition is a bit more poetic: “A clear effervescent drink of orange-yellow to golden color which presents a fine, white and persistent foam.” Each year, this beverage is put in the spotlight during a one-of-a-kind event: the Cider Festival, in Beuvron-en-Auge.

Here, it is the cider products that are given pride of place each year. This celebration takes place over one day, usually in October, when the apple harvest ends. 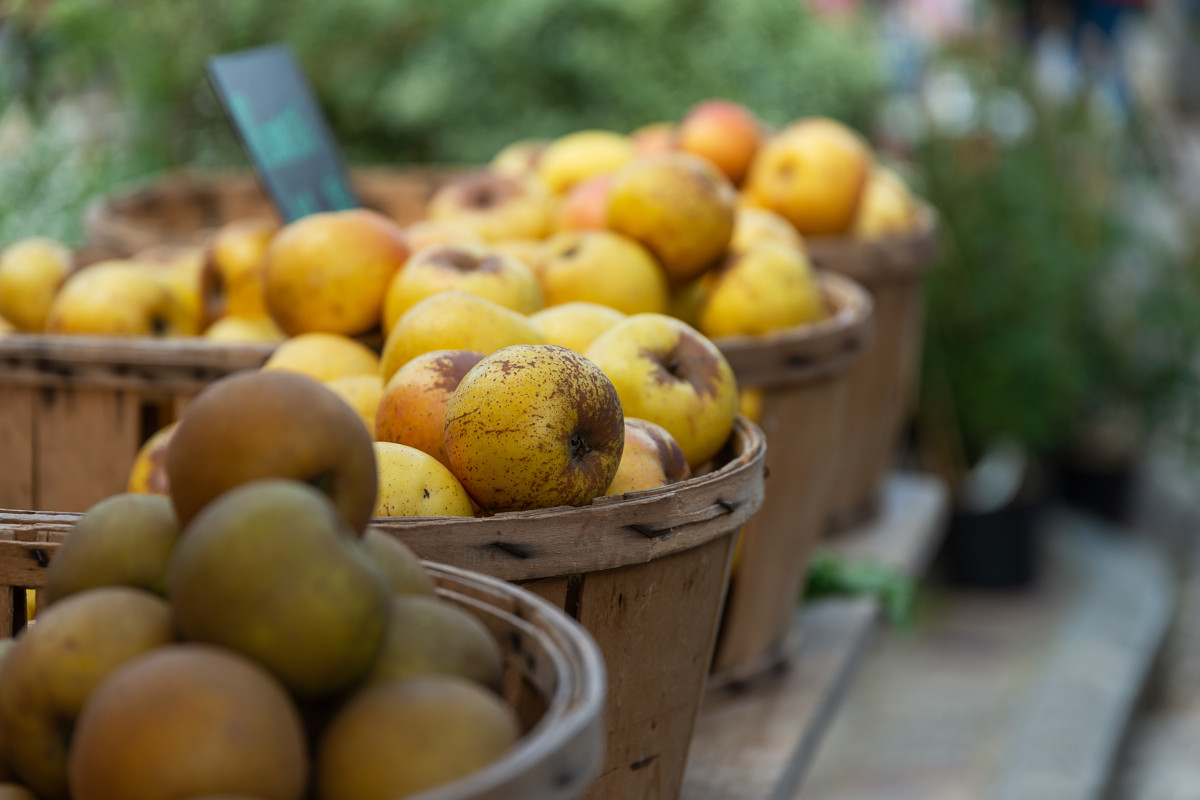 During this day, you will be able to attend many workshops:

In 2019, the folk dance group La Normand'hier (straight from Lisieux) animated the village and took a few steps in the streets of Beuvron-en-Auge. In 2022, an orchestra will take over. A beautiful atmosphere in perspective which will certainly make you want to discover the shops of the village, where the traders will welcome you to present their articles to you.

Cider, yes! But with what?

In France, it is customary to consume cider on a very specific occasion: the Galette des Rois. But in Normandy, there is not really any seasonality. It is drunk throughout the year, with a few local dishes to bring out the sweetness and sweetness of the drink. You can combine it for example with:

Your favorite dish is not listed above? Don't panic: very low in alcohol, cider (sweet, semi-dry or raw dry) goes well with a multitude of dishes and sweets from the region - such as Pont-l'Évêque, blue eggs, madeleines or even the Cockles of Cabourg. We had drawn up a non-exhaustive list of them in a dedicated article.

Alcohol abuse is dangerous for health. To consume with moderation.

Beuvron-en-Auge: “Most Beautiful Villages in France”

Old manor, old inn and half-timbered houses: Beuvron-en-Auge is the heritage of several centuries in terms of architecture. It is therefore no surprise that it is one of the Most Beautiful Villages in France and that we regularly recommend it to discover the beautiful region of the Pays d'Auge.

Places not to be missed in the picturesque city of Calvados:

And if this dreamlike walk in the heart of Beuvron-en-Auge, punctuated by cider tasting, made you happy, do not hesitate to discover the rest of the Pays d'Auge — which, like the whole region of Normandy, has many nuggets to offer.

Does the Pays d'Auge appeal to you?

Take advantage of the charm of Beuvron-en Auge and its surroundings by taking a short break in the Auge countryside. 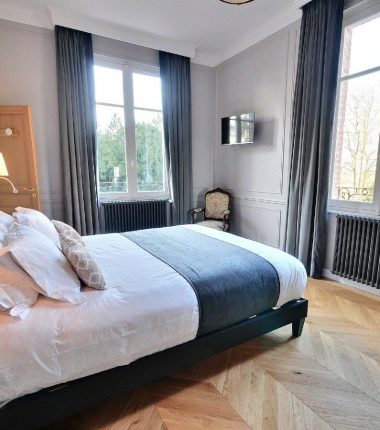 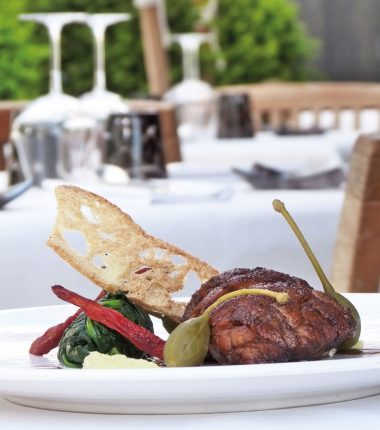 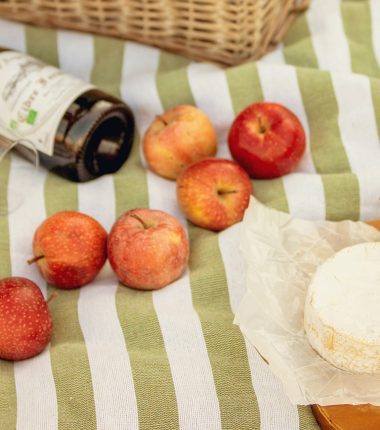 The Cider Route, a road trip in the pure Norman style 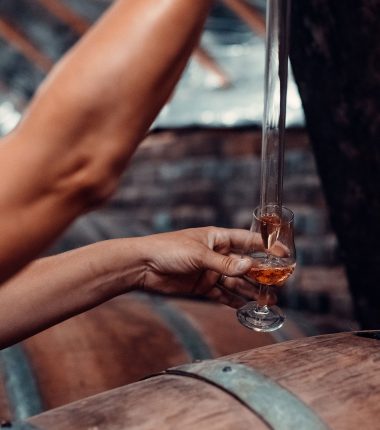