Merville-Franceville-Plage and its surroundings form a moving kingdom where land and sea intertwine at the heart of two universes. Places of collective memory, preserved coastline, wetlands and finials: let's go and discover a kaleidoscope of landscapes!

Situated between Ouistreham and Cabourg, Merville-Franceville-Plage is the first seaside resort on the Côte Fleurie (Flower Coast), coming from Caen. Created later than its neighbours Cabourg et Houlgate, Merville-Franceville-Plage was established in 1898. The station developed most rapidly in the interwar years, when sea bathing was no longer the preserve of the aristocracy. With the arrival of the first paid holidays and the development of popular summer activities, it soon became a favourite resort of Parisians.

Today, Merville-Franceville-Plage is a friendly, family resort offering an array of water sports and leisure activities, and which blends the elegant charm of a village in bloom, the grandeur of a site steeped in history and the appeal of a vast beach and a natural environment. 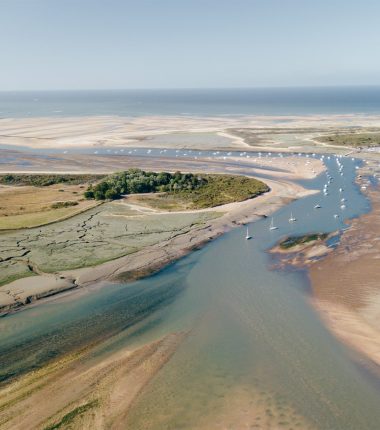 Not to be missed in Merville-Franceville-Plage 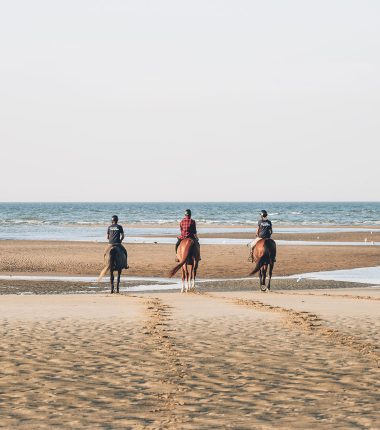 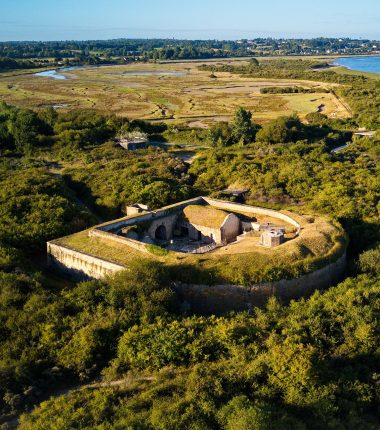 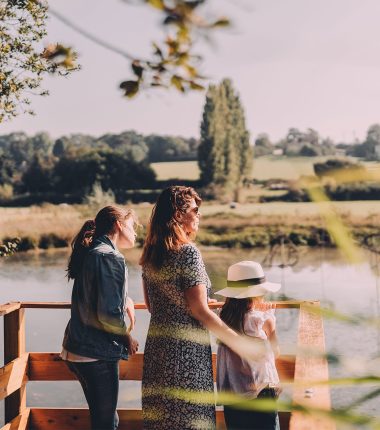 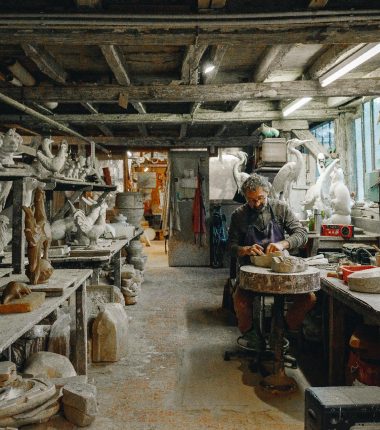 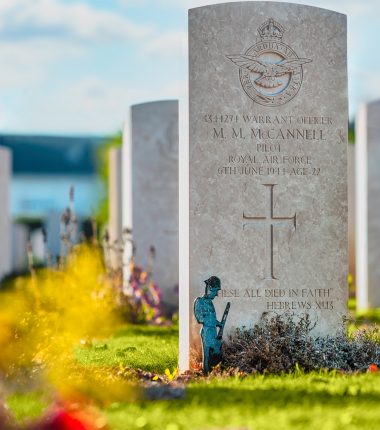 Contrary to what you may be thinking, its name is not the result of the merger of two towns. It is the fruit of the coming together of the historic rural village, Merville, and Franceville-Plage, the first housing estate built on the sea front and the foundation of today's town.

The name "Merville-Franceville-Plage" appeared for the first time in 1923 on the pediment of the station serving as a stop for the little tourist train of the time. But it was only in 1931 that the town officially adopted this name, sealing its dual identity: between land and sea.

A place of collective memory and know-how

After 80% of the town was destroyed by the 1944 bombings, Merville-Franceville-Plage was rebuilt, but care was taken to preserve its family character and natural spaces.

What makes Merville-Franceville-Plage so unique is its history as well as its ancestral know-how, both of which have stood the test of time. Around the resort, a number of establishments and war buildings bring to life this expertise and these fragments of history. 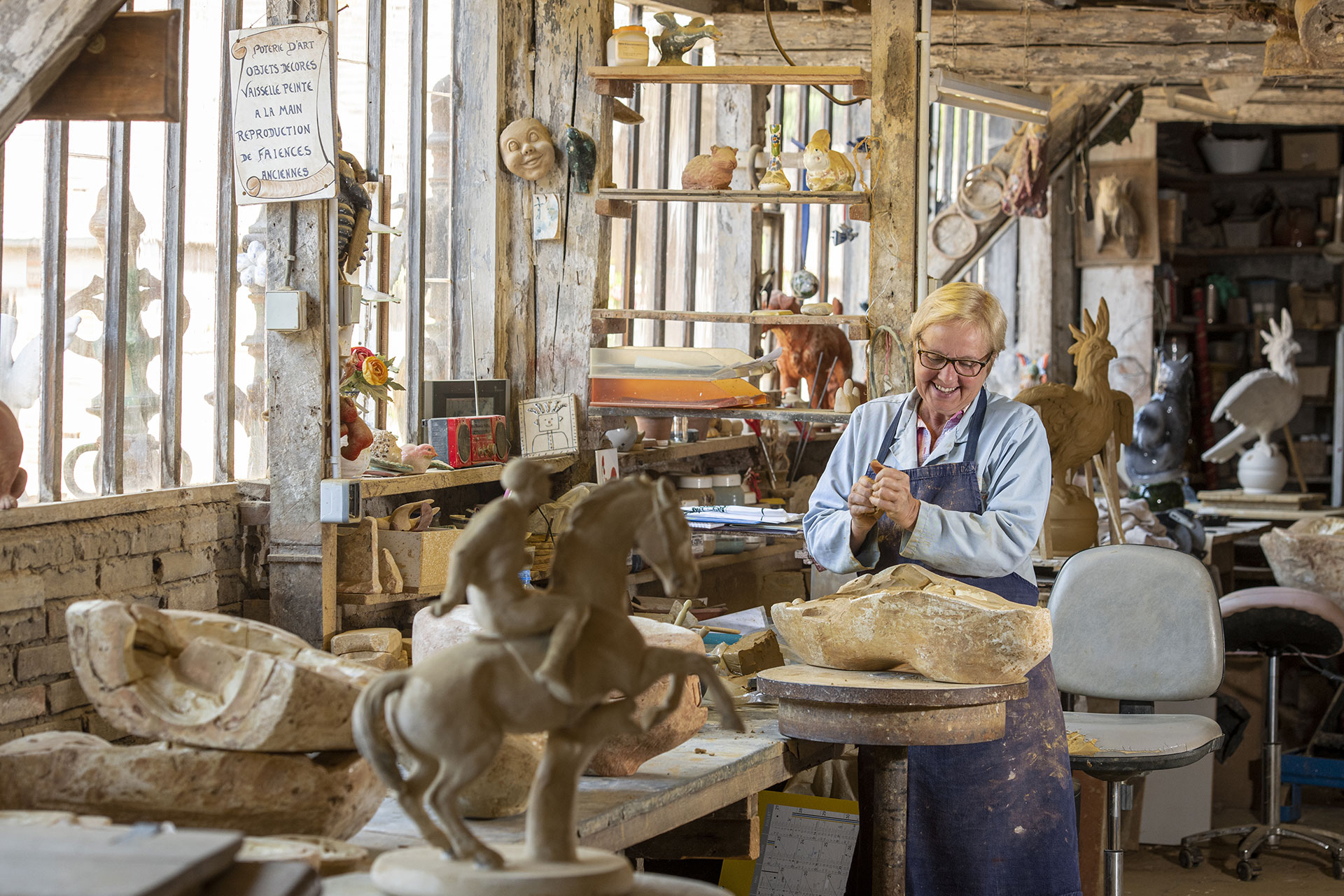 For 180 years, the Pottery of Mesnil de Bavent has nurtured an authentic, niche expertise around the finial.

Panoramic views over the Orne estuary

At the crossroads between two worlds (freshwater and seawater) the Orne estuary forms the resort's horizon to the northwest. It's a place where the magic of nature is expressed in full force. Many species such as the birds and seals which live here are sometimes amenable to being observed.

The Bay of Orne is also a marina, with a 200-berth mooring area, including 60 mooring buoys.

The home of kitesurfing and fantasy in Normandy

Dressed in a diving suit or an elf costume, purists will repeatedly tell you:

Merville-Franceville-Plage, or Meravilla for those in the know, is the home of kitesurfing in Normandy, as well as that of imaginary, medieval and fantasy worlds thanks to the Cider & Dragon Festival.

But that's not all, since 2011, the town has been a certifiedFamille Plus resort: a national distinction which guarantees visitors with children a warm welcome with entertainment and supervised activities designed especially for families.

Things to do in Merville-Franceville-Plage

Are you planning a long or short stay in the resort? Here are a few ideas for places to visit with this little list, non-exhaustive list of things to see!

Are you looking for accommodation for your next stay?

Our other towns and villages 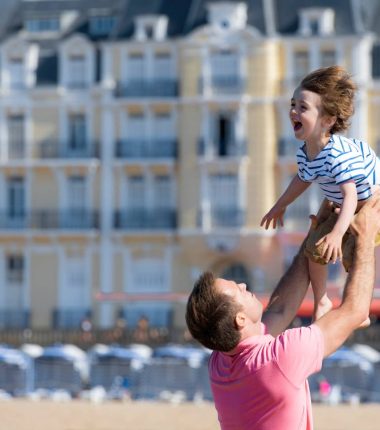 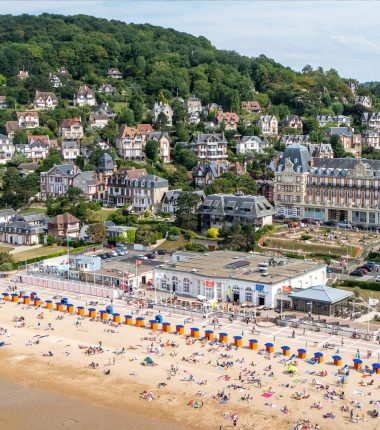 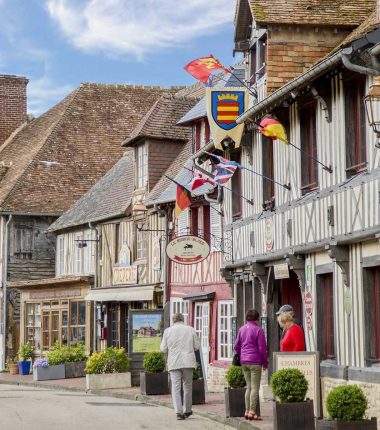 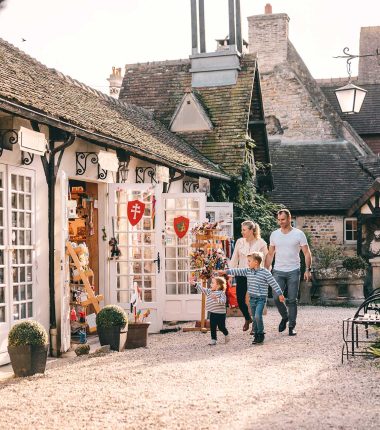 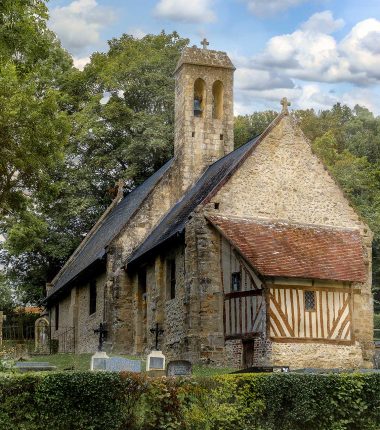